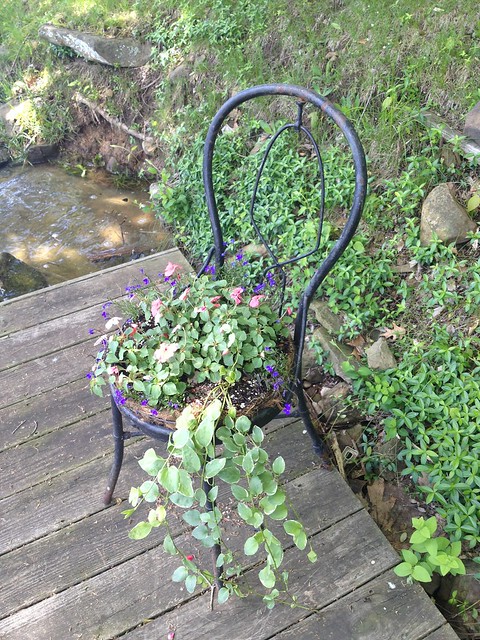 Thank heaven it is Friday, and Friday afternoon at that.

M’s boyfriend is heading off on his cross country bike adventure, so we’ll be seeing more of her, while simultaneously N is away this weekend working at a wedding, so she is gone til tomorrow night.

There’s so much to do at home — we’re all in a clearing out phase, inside and out, plus I want to get a few more plants for a few holes here and there.

We’ve got lots to do.

So then we drove home.

We went to Chicago — 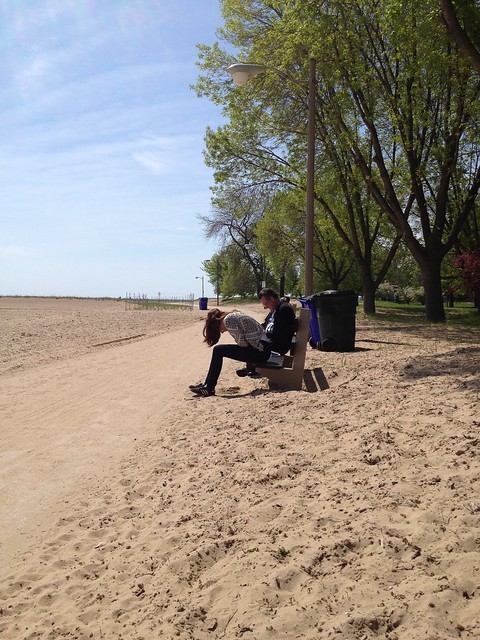 We stayed over with some friends in Iowa City and dropped K off at the Des Moines airport, then headed up to South Dakota. I like South Dakota, probably because it reminds me of North Dakota. 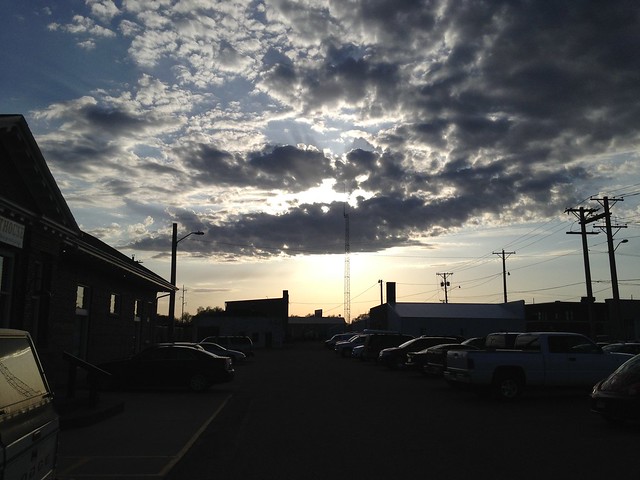 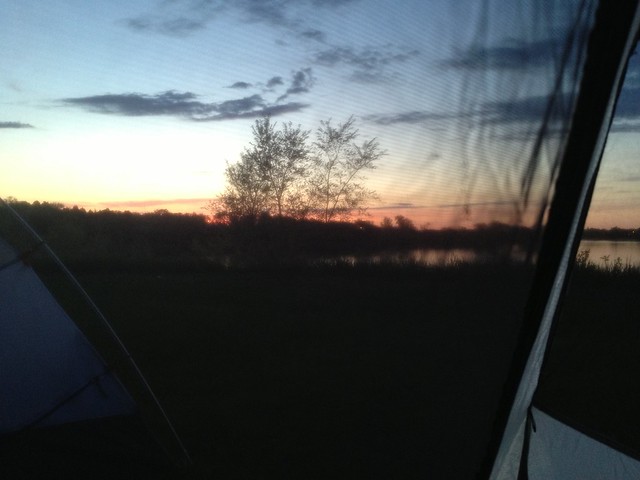 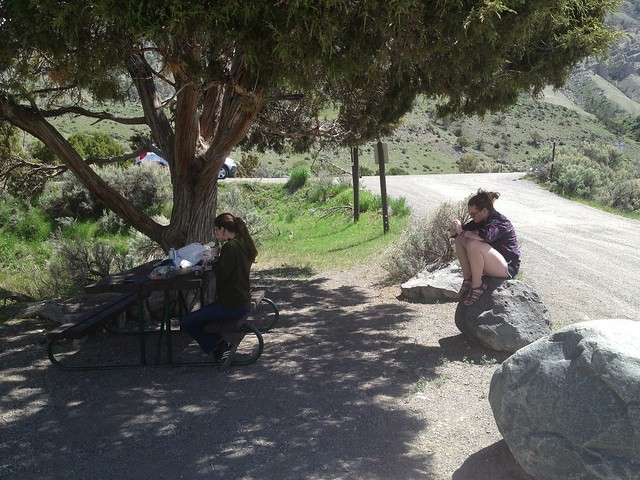 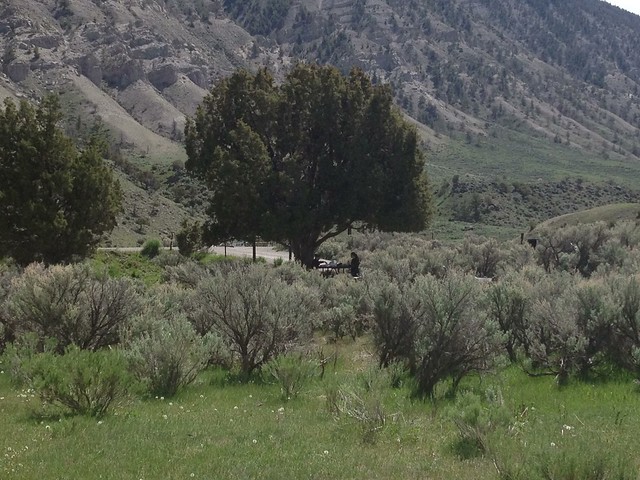 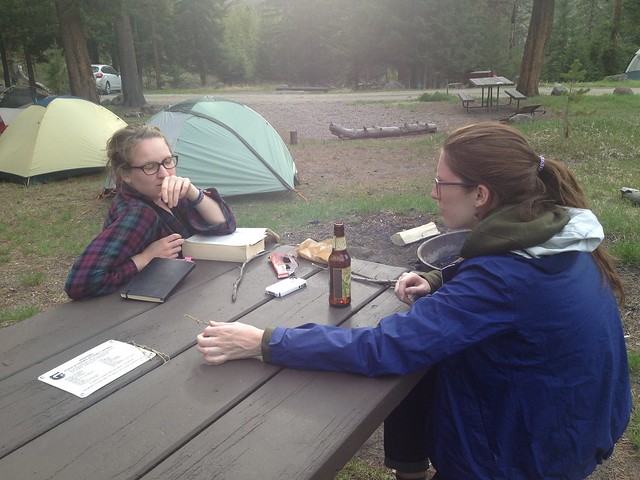 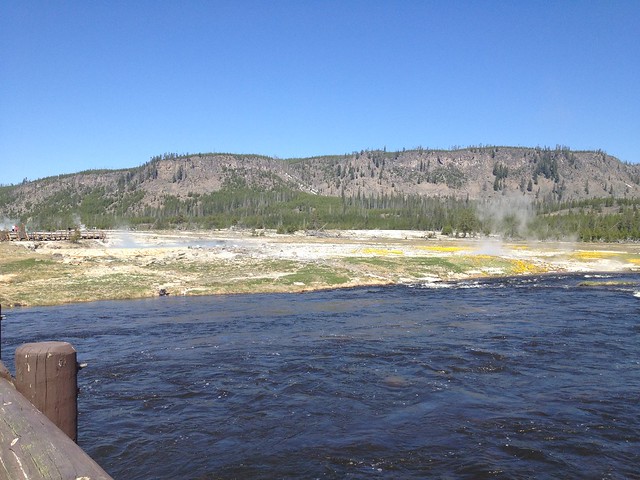 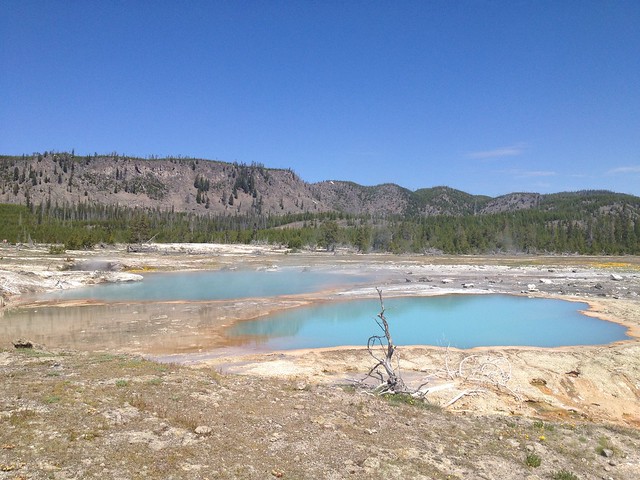 Then quickly through Idaho, Utah, Nevada and California.

It’s very pretty out there.

We listened to Bossypants, and lots of episodes of This American Life. It sort of felt like we were in an episode of This American Life after a while. Idaho and Utah were very beautiful, but I am sad to say that Nevada remains the most boring state ever — possibly because by then we were on 80, which is possibly the most boring road ever. It was great to pass over the border in to California, and then suddenly we were at Lake Tahoe and it felt like home.

33 years ago K and I crossed that border, months after I myself graduated, and at that point that crossing felt completely unfamiliar and horrifying. I really did moan, as is reported in family lore, that I couldn’t believe I was going to live in a state that had the wrong kind of trees. They really aren’t eastern trees. It was a little odd to repeat that part of the trip to find that those trees now seem so familiar — they certainly seem like home to the girls. 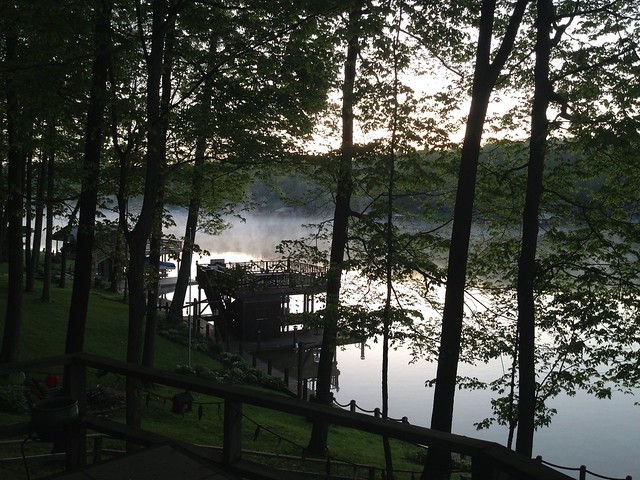 Let me try to remember what happened.

Thursday, N and I packed. This was not documented in photographs. My mother arrived, and she, K and I had dinner with the Non-Necromancers which was really fun. They are really good cooks — Mr. NN makes a mean brussels sprout, and Ms an absolutely deadly apple cake. Surprisingly, this was not documented either.

Friday was the baccalaureate service, and also my mother’s birthday. (Nice tie, K!) 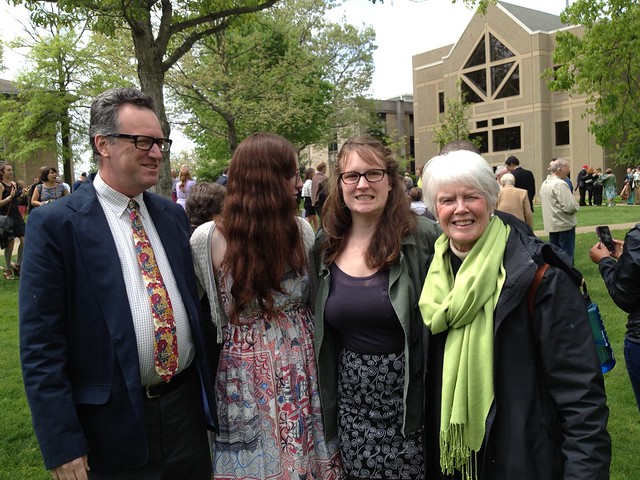 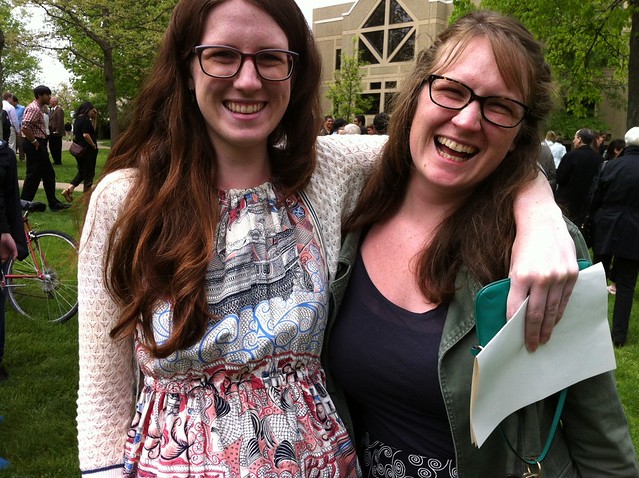 We continued to try to pack M’s room. 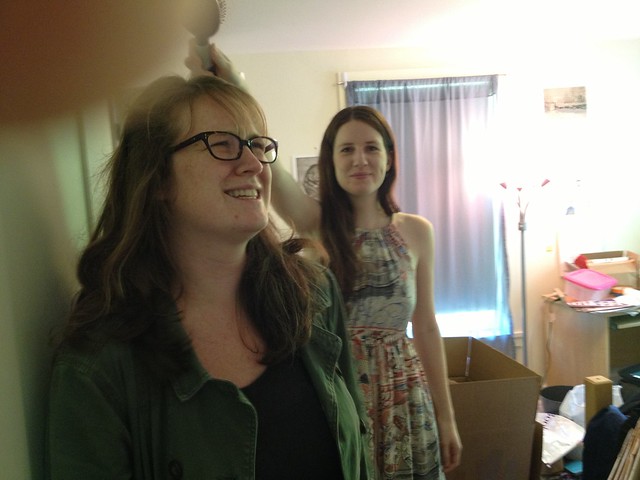 We returned to the cottage, eventually, where we barbecued and made salads. This was actually great — we’d thought we should do something with M’s roommates and friends and their parents but in the end that never came together. We had wine and cheese with them all before dinner at M’s house, which was perfect, and then just the 5 of us had dinner and birthday cake at the cottage. Hard to explain but that quiet evening felt exactly right.

That night M’s boyfriend A flew in, quite late.

The next morning K’s brother N and family arrived from Pennsylvania (and I have no pictures of them — I think because the ceremony was inside which sort of threw everyone off).

Here, this is the sort of picture I have — 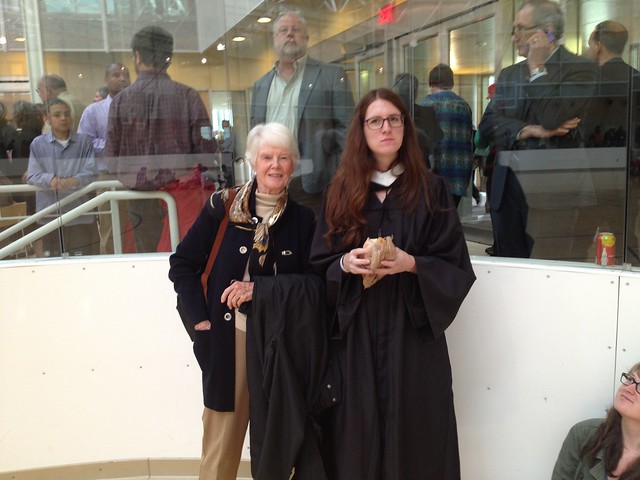 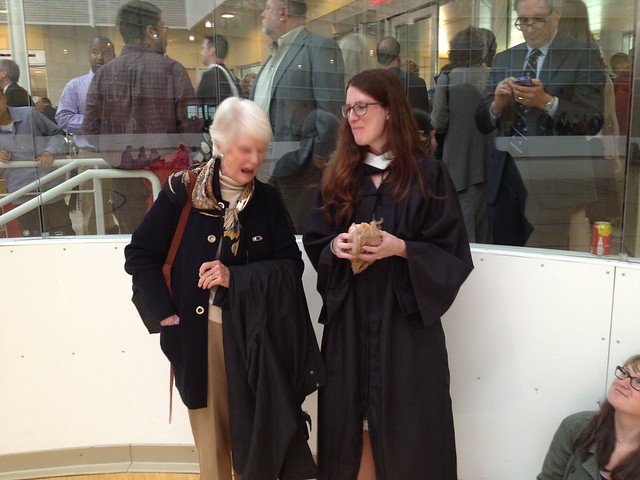 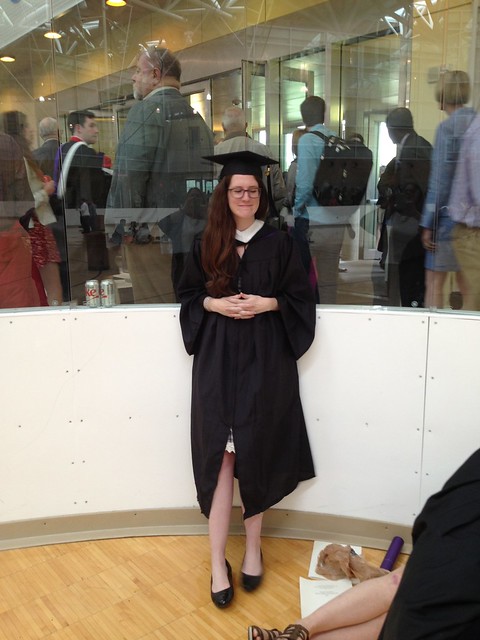 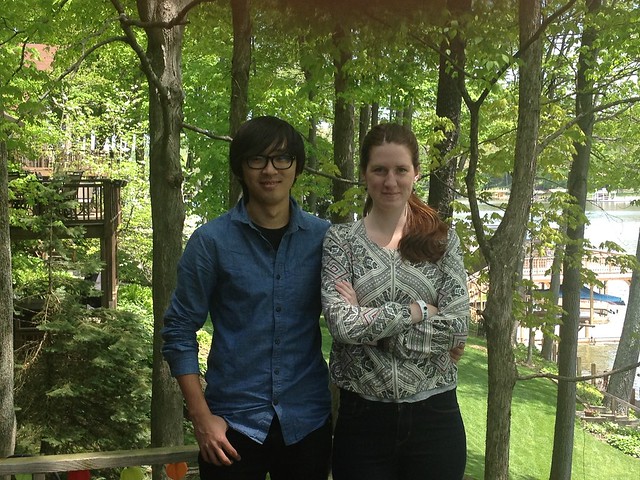 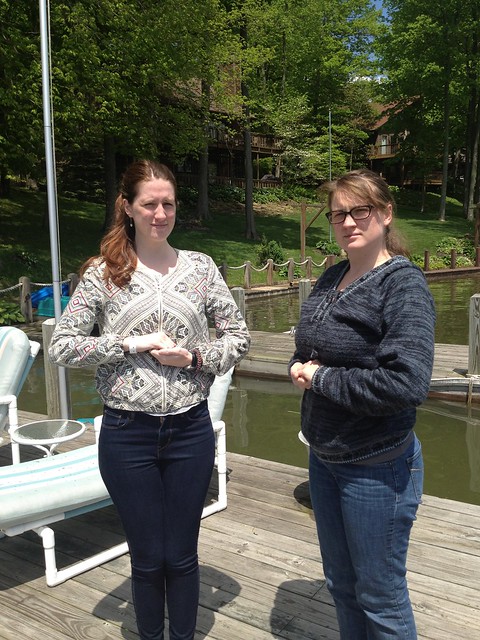 All but me (my mother having already flown away) — 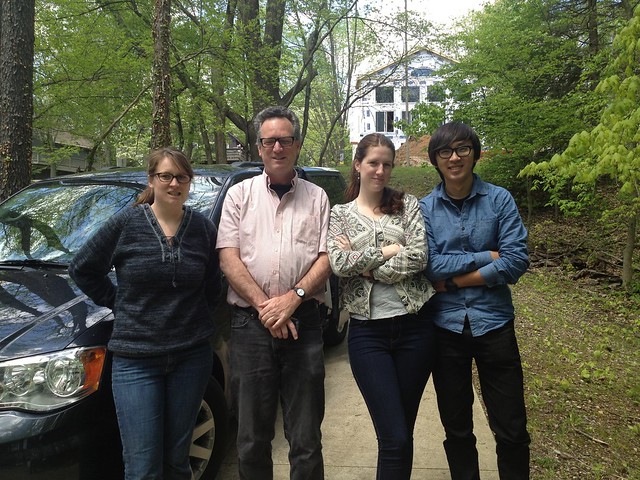 And that was it —

Congratulations, M! You did it! 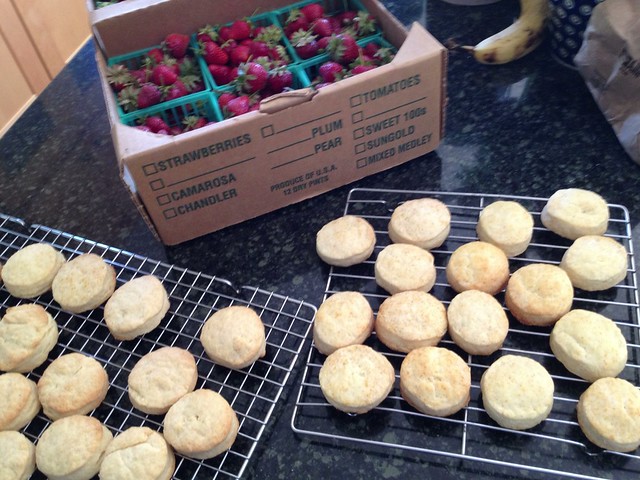 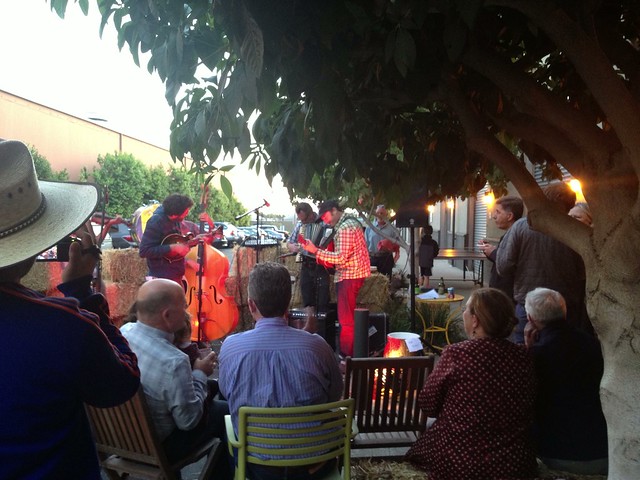 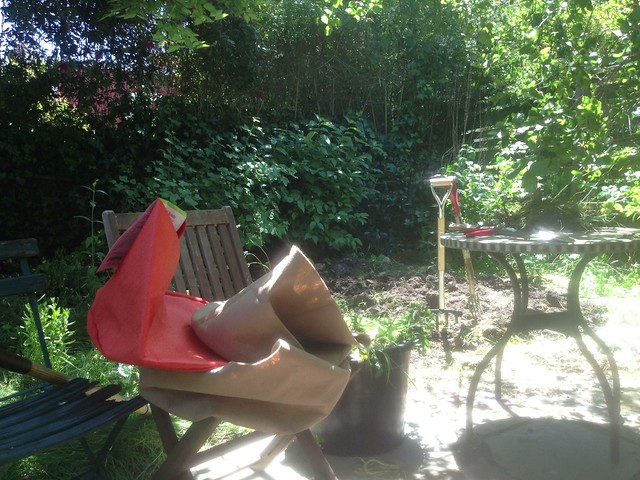 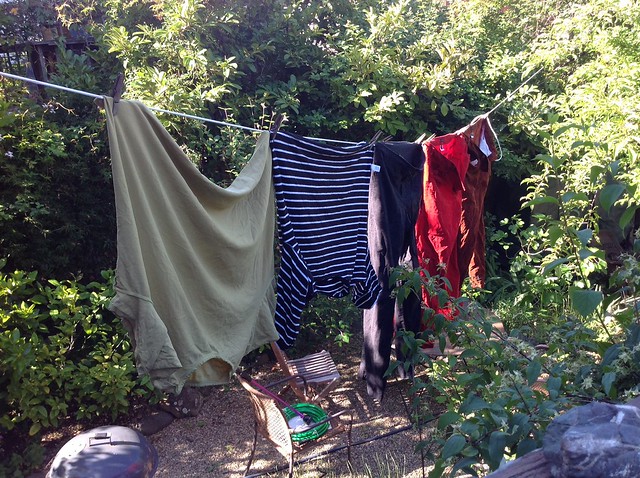 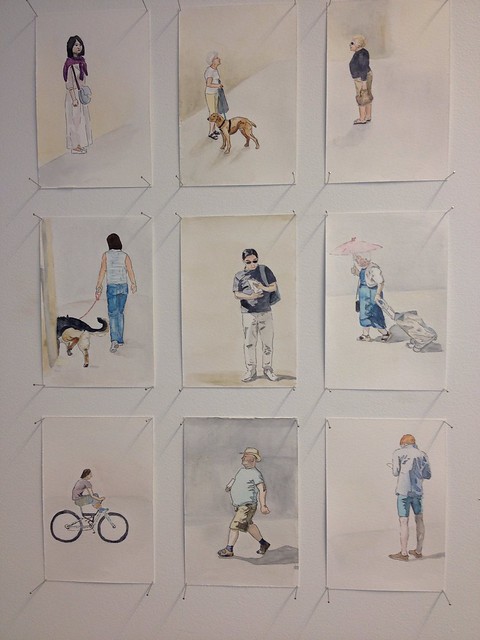 Watercolors by my daughter M, of people she saw last summer in Florence. 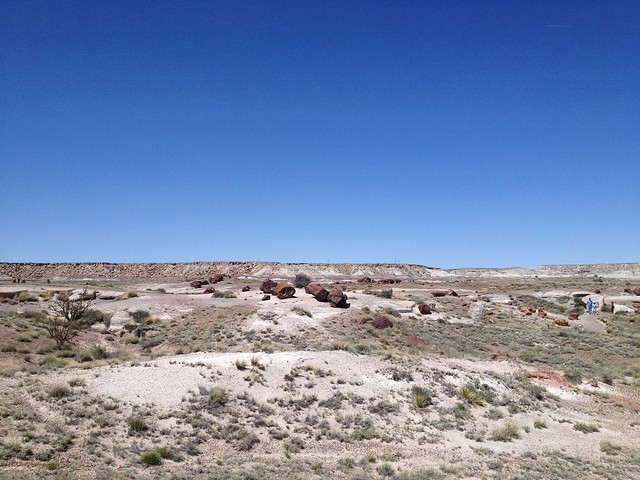 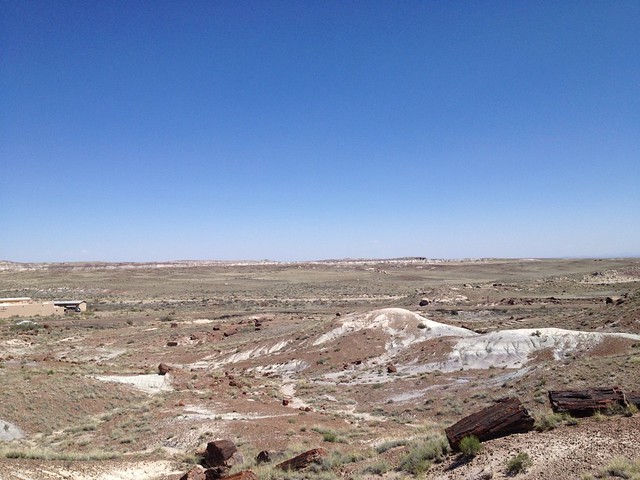 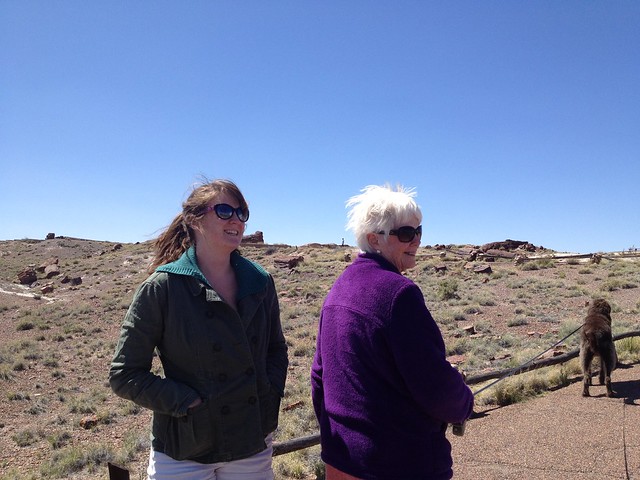 I love this picture. We had stopped on our drive and were giving the dog a walk amidst the chunks of petrified wood. That’s my oldest daughter and my mother.

The dog was very interested in smelling everything everywhere. 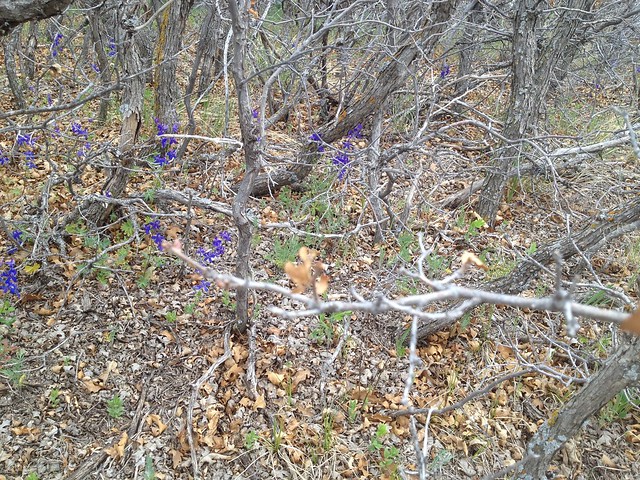 and a yellow flower of some sort. 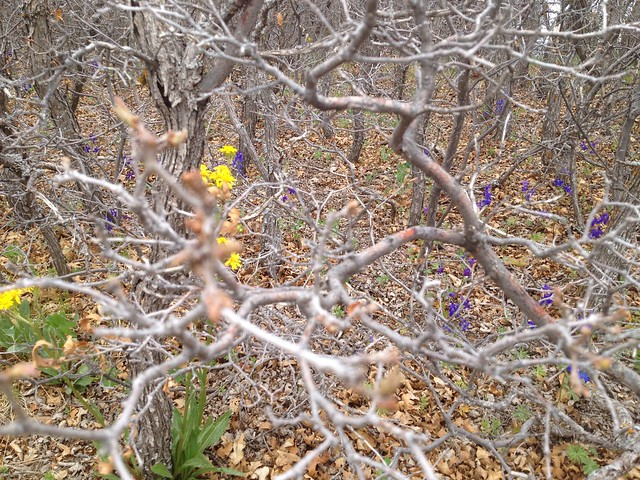 N and I flew to Phoenix and then drove with my mother and her dog up through AZ and NM to Denver where we hung out with my sister for a few days. It’s really beautiful there. I know this comes as a surprise.