The end of summer is upon us. It’s time to abandon the garden and move back in to the house. I look around with new eyes — the coffee table is full of books and papers, and somehow I actually think I might read the books. I try to restack them in a more sensible way. The closet floor — who can live with all these shoes piled in such a mess? A horrible job, but I go through them ruthlessly. Since when has the refrigerator looked like a home for nesting baboons, with weird coffee stains on the milk shelf? Why are the pictures in the living room piled higglety pigglety along the plate rail?

Once you get started it’s not so horrible, although Saturday, the day I cleaned out the closet, was probably the most beautiful day in the history of the world — a very bad day to be stuck inside.

Sunday was birding class. It was nice to be outside, looking at a bunch of very confusing ducks, but I’ve got to figure out how to fit some hiking in, too, or I’m going to be very sad.

I guess the point is to get the inside ready to come back to — so I can sit on the couch and read those books in comfort, knowing the closet floor and the linen closet are all in order. 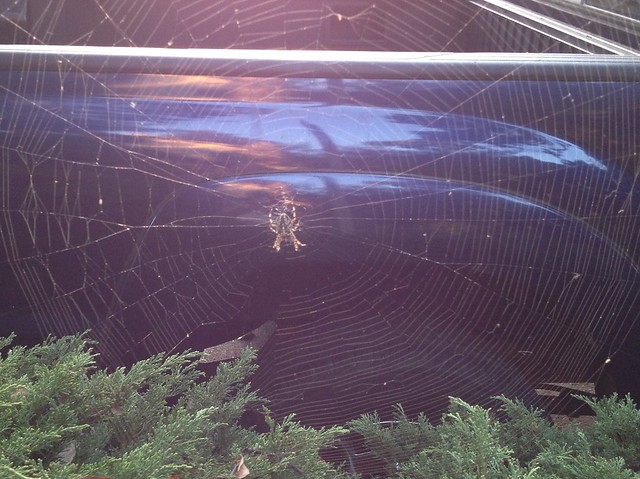 It’s fall here — I saw my first pumpkin spider on my way home a few days ago.

I don’t really like spiders (but I never kill them), but I do have a sort of seasonally-induced fondness for these. They get bigger and bigger until about Halloween, after which they disappear, and they like to stretch their webs across pathways. You walk into them on the way home, and then again the next morning on your way out. That’s just the way it is.

I’ve started going to the gym again. I’m feeling very virtuous and also really hungry. I think we’re having meatloaf tonight. My meatloaf, which is the only one worth eating, consists of a pound or so of hamburger, plus an egg and a handful of breadcrumbs, seasoned salt and pepper, and — here’s the good part — a green pepper roughly chopped and a reasonable amount of gruyere cheese, roughly cubed. Mix it all up and put it in a loaf pan. Do not top with that dismal tomato paste/brown sugar paste my mother loves so much. Bake it for an hour or so at 350. It’s good with baked potatoes and a vegetable of some sort. 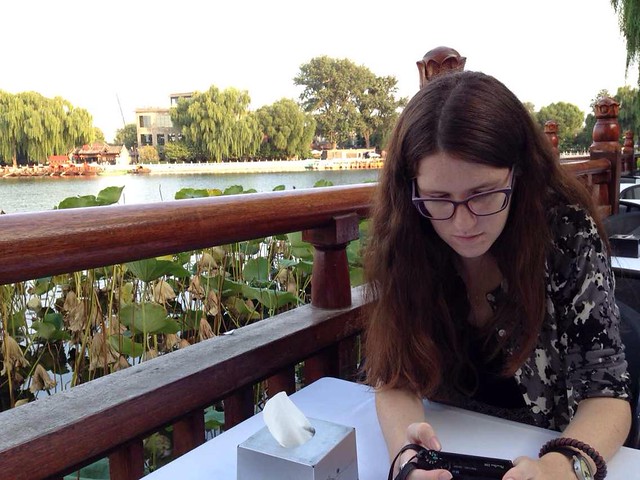 So, the Peruvian has been heard from (and is fine, but busy) and here is the Mongolian, eating breakfast in Beijing.

In other news, I can only really think about boots — I want some! 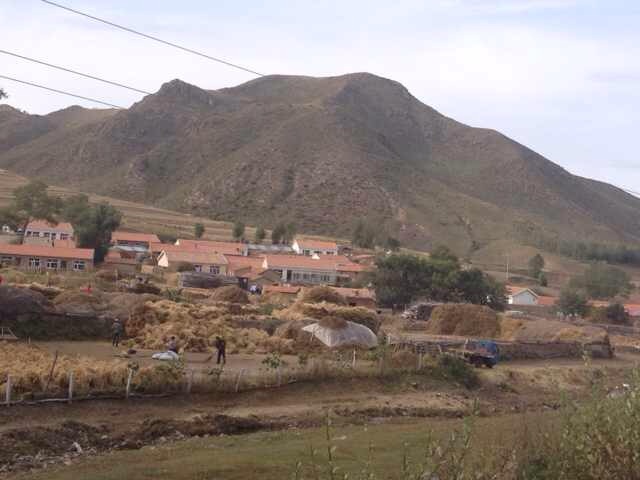 No word from the Peruvian, but the Mongolian is back in Qingdao, although soon getting up to go to Beijing for a wedding. There seem to be lots of weddings to attend. I was glad to hear from her.

Lest you think I am living only vicariously, I have been hiking — we climbed the lovely Mt Wanda on Saturday — and gardening — I am in the midst of clearing out a bunch of wild asters which have taken over my tiny front yard. I am thinking about training to walk a marathon. I think I could do a half marathon now with little trouble, although I should probably test that theory out. I think it would be good to have a goal, though.

Also, it would be so much less dreary than cleaning out closets — which of course I should do, and probably, once I started, would not seem so horrible. 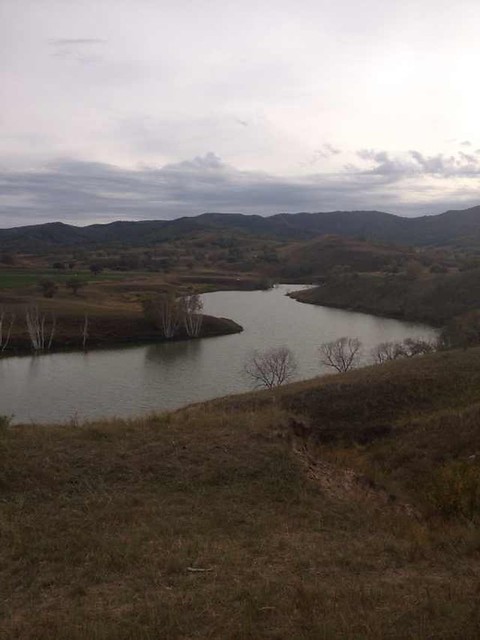 Okay, I am evolving a system.

The thing is, I am taking a gym class which is supposedly for people over fifty, but in reality is for people who are retired. It was advertised as happening at 8, but it really doesn’t happen until 9. As you can imagine, this makes it a bit to late for me to stay for the whole class and then get to work.

The thing that’s good about it, though, is that there’s only a class one day a week, and the other day is just an open gym. We learn how to use the weights and machines and mats and bands of torture, and we have the little gym room on campus all to ourselves two mornings a week.

Also, recently there seems to be another woman about my age, which is great — I realize I will probably benefit from not being the strongest person in the room — except for Marty — Marty is insane and he is of no benefit at all because I ignore him.

Anyway, here’s the system. Drive to work on gym days. It’s too hard to fit a half an hour walk and an hour class and then another half an hour shower plus walk to campus. It’s just too much.

What would be even better would be to shift the thing an hour earlier. The classes repeat over and over, and I could probably just go through them myself by now. I think I will work on getting there by 8:00 first, though.

At the moment, I would like to lie on the ground and moan softly for a while.

It’s not actually as unpleasant as it sounds. 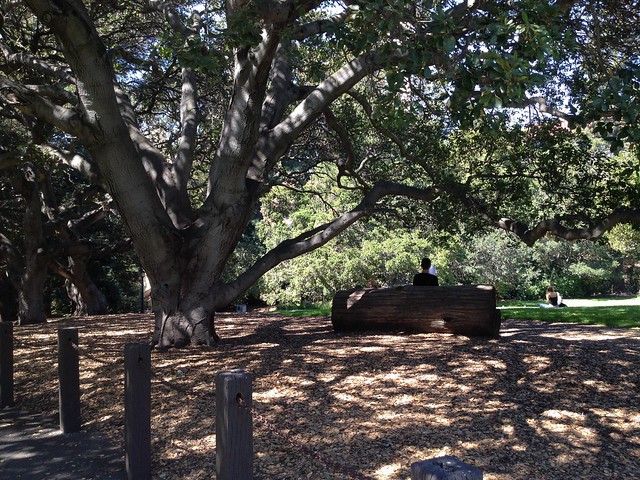 I think fall may be my very favorite season. (Do I say this about each season? I might.)

I love the light, and the sense of new things happening. It’s hot here, but the nights are cool.

Working on a plan to go camping near home with some friends. I am very excited. 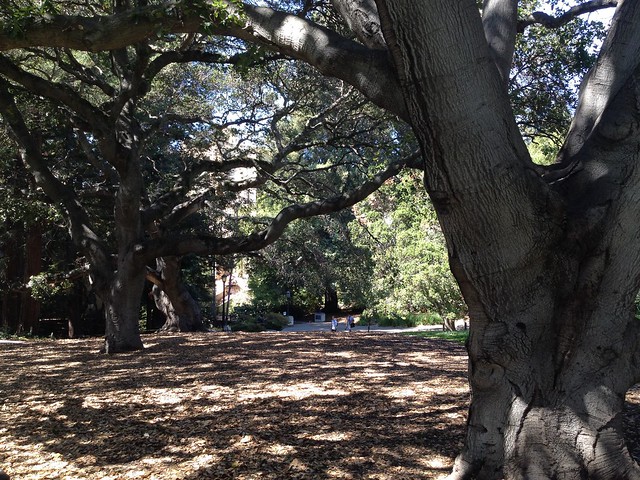 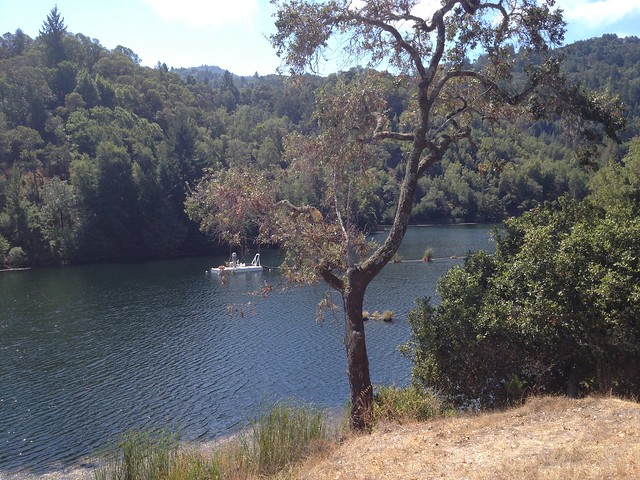 What did I do this weekend?

Walked around Phoenix Lake — a very pleasant hike, although a bit hot and dry at points.

It’s nice to be out and about again. 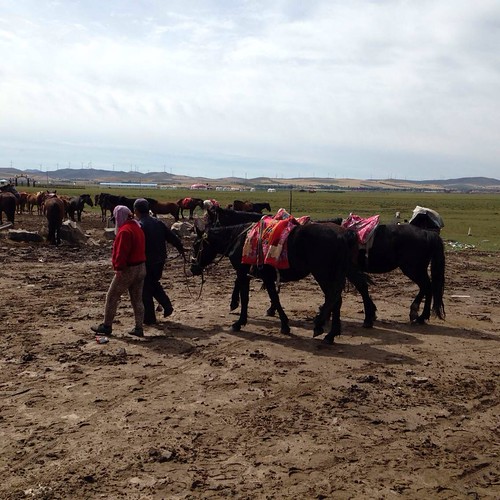 N is settling in in Peru, and M has arrived in Inner Mongolia. 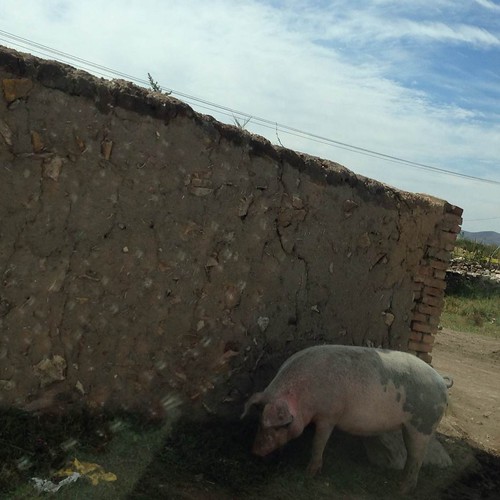 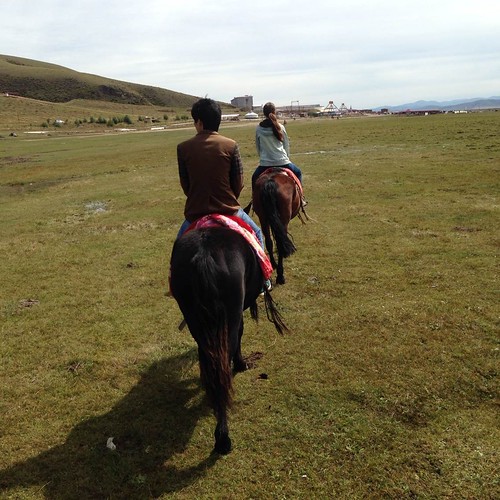 M rode around the lake. 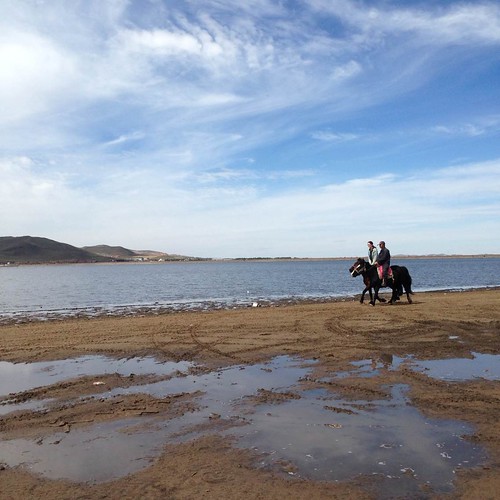 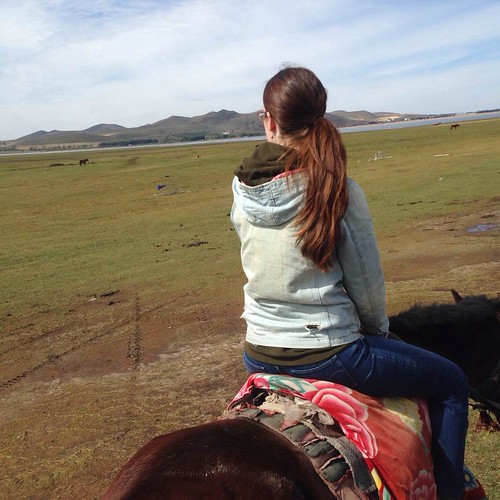 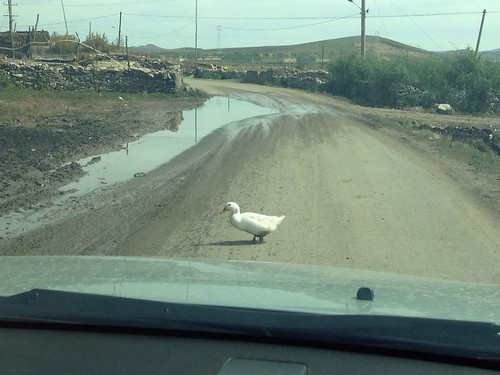